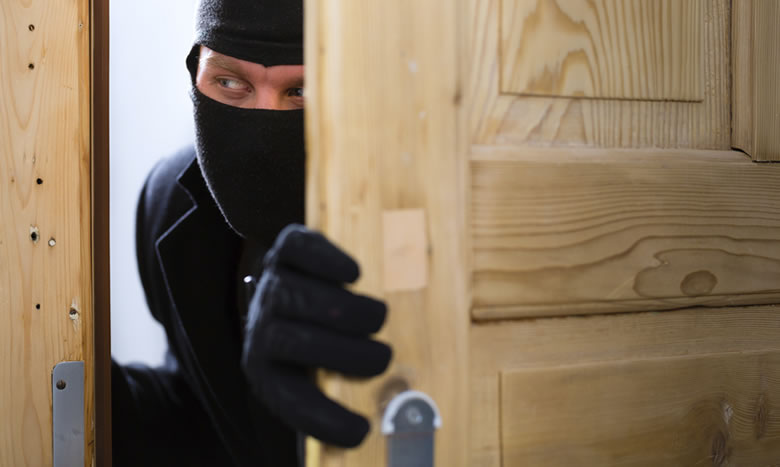 Defense Against Burglary Charges in Orlando and Throughout Central Florida

What is Burglary in Florida?

The statutory (and it is contained in Florida Statute 810.02) definition of burglary consists of the following steps or elements:

In plainer language this means that if you enter into someone else’s home, building or vehicle, whether you break in or not, without permission, with the intent to commit some sort of crime, you are committing a burglary. This can be confusing due to older language associated with burglary of “breaking and entering”, which makes people think that if they don’t break into the premises then it is not a burglary. That’s not the case – if you enter into the premises, whether through breaking in or just opening an unlocked door, and you have intent to commit an offense, that’s a burglary. If you were invited in or were licensed to be there, but at some point your permission to be there is withdrawn by the owner of the property, and you don’t leave and you have intent to commit an offense there, that becomes a burglary. That can cause some confusion too, because many people think that if they are invited guests that if something happens at the premises where they were invited it can’t be a burglary. As soon as the owner or person who is allowing you to be there asks you to leave, and you don’t leave and intend to commit an offense there it becomes a burglary.

Types of Burglary Crimes and Penalties

All burglaries are felonies under Florida law. They are broken down as follows:

It is a second degree felony (punishable by up to 15 years in prison) if in the course of committing the offense the person doesn’t make an assault or battery, and doesn’t become armed, and the person enters or remains in a:

It is a third degree felony (punishable by up to 5 years in prison) if in the course of committing the offense the person doesn’t make an assault or battery, and doesn’t become armed, and the person enters or remains in a:

Obviously the law in Florida puts a very high punishment on any burglary associated with going into or remaining in a house without permission (Burglary of a dwelling, whether occupied or not).

If you have been charged with burglary in Orlando, Winter Park, Orange County or in any other place in Central Florida, be proactive in protecting your legal rights and contact us today. Our Orlando burglary defense lawyer has the experience and skills necessary to defend your case. Call us today at (407) 648-0006 or fill out our online form for a free consultation. We value your privacy and will keep your information confidential.