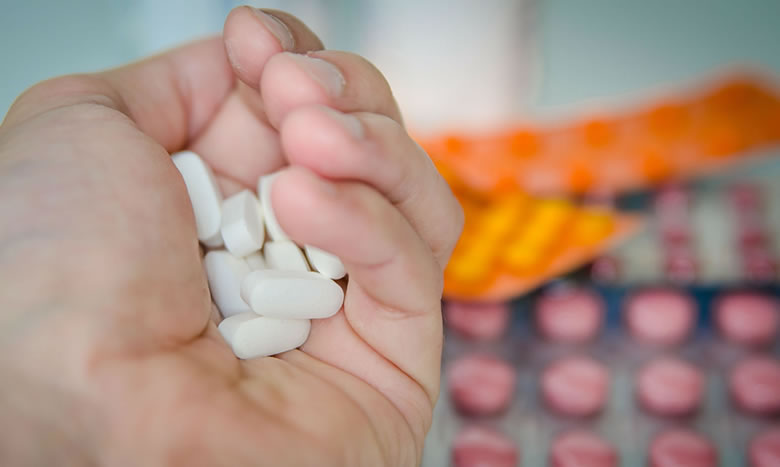 What Are Controlled Prescription Drugs?

Under Florida law, drugs are broken into several categories or “schedules”. Schedule 1 drugs are never for legitimate medical purposes and are always illegal to possess (eg: cocaine, heroin, LSD). However, Schedule 2, 3 and 4 drugs can have legitimate medical applications and be prescribed by a physician, but also tend to have a “high potential” for abuse, so are illegal to possess without a prescription (eg: Oxycodones, fentanyl, Xanax, Vicodin). These “Scheduled” medications, if possessed without a prescription generally result in felony charges, with the possibility of prison, jail, convictions, or lengthy probationary sentences.

Among the controlled prescription drugs we frequently deal with are:

All Florida jurisdictions have drug courts available to certain individuals charged with drug offenses, including those involving controlled prescription drugs. Drug court is a diversion program that takes your case out of the trial court and into the program, with the understanding that if the participant successfully completes the program the charge will either be completely dropped, or will result in an outcome that involves just probation with a withholding of adjudication of guilt (this will depend on whether the person has any priors or not). The program (and these vary somewhat from county to county) will involve weekly group counseling, and possibly also individual counseling, and successful completion of that counseling. It will also involve drug testing throughout. The degree of intensity of the program will ease up the longer the participant is in it and participating in it successfully. If the participant does very well, the quicker they will “graduate” and finish it and be released. If the participant either does not progress in the counseling or fails a drug test, it will take longer to complete the program. The programs are designed to give people a number of chances before kicking them out.

First offender prescription drug possession defendants are eligible for drug court; if they have priors they can still be referred, but it may take some negotiating on your behalf by your attorney. Generally, cases that involve the possibility of a person having been involved in selling prescription drugs will not be eligible for drug court; if there is a question about this, Attorney David Hill will advocate to get the person into the program.

Some Florida Jurisdictions will allow first offender prescription drug defendants into pretrial diversion. Like drug court, Pretrial Diversion, if successfully completed, results in the charge being completely dropped. Many jurisdictions, including Orange County, will want any drug possession charges to be handled in Drug Court, but some will allow them to be handled in PTD. PTD generally is much less difficult to complete than drug court and doesn’t involve the extensive counseling and the weekly or biweekly court hearings that come with drug court. Attorney David Hill will always explore the possibility of getting his client into PTD (if there are no viable defenses to the charge) where possible.

As discussed in other areas of this website, there are a number of defenses available to individuals charged with illegal possession of prescription drugs, including:

Attorney David Hill prides himself on looking at each individual case to assess what defenses or avenues to getting the charge behind him or her are available – no two cases are alike, just like every individual person facing charges brings with them their own story, which needs to be explained or defended to get them through the process.