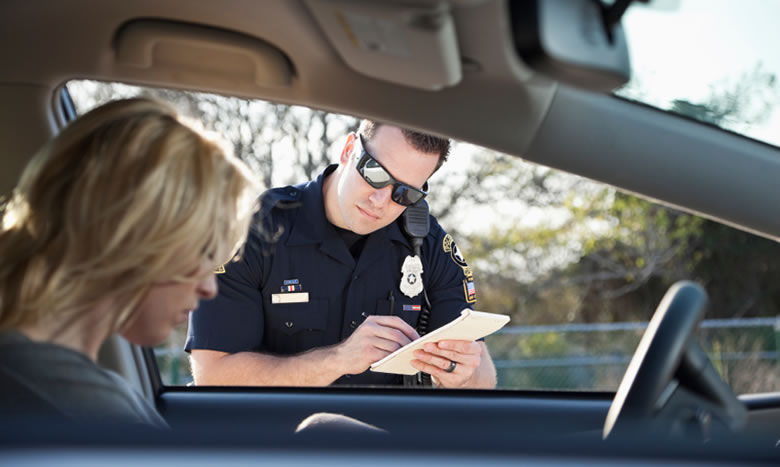 Driving while license suspended (DWLS) or revoked (DWLSR), with or without knowledge, is a common criminal charge in Orlando and throughout Central Florida. While it may appear that these are minor charges, they should be taken very seriously and addressed correctly, since a seemingly minor offense can quickly turn into a felony. It is highly recommended that you consult a criminal defense attorney before you decide to take care of a DWLS or DWLSR offense yourself since the consequences can be severe and long lasting. Some of the important aspects of the Florida laws covering driving with license suspended or revoked offenses are highlighted below, but it is recommended you consult with our experienced DWLS defense attorney in Orlando before making a decision on how to proceed forward.

Reasons why your License might be Suspended in Florida

The typical reason someone’s license is suspended is that they were issued some sort of traffic ticket and neglected to take care of it (either by paying it, contesting it or electing to go to a traffic school) in a timely manner. Eventually one’s driver’s license get suspended for this, and if you are caught driving with such a suspension the officer can either issue you a non-criminal infraction (when it is “without knowledge” on the driver’s part), or with a criminal charge (when it is “with knowledge”). Note that the officer has the option of arresting an individual charged with the criminal offense of Driving While License Suspended/Revoked with Knowledge, and the individual would have to post bail or go before a judge before getting released.

Other reasons someone’s license can be suspended include:

Consequences of a DWLS or DWLSR conviction

The consequences of driving with a suspended license depend on specific circumstances, including your knowledge about your driver’s license status, the existence of previous DWLS convictions and of other criminal offenses and can include:

If you are convicted of three (3) Driving While License Suspended/Revoked charges within a time period of five (5) years, you will be deemed a “Habitual Traffic Offender” by the Department of Highway Safety and Motor Vehicles in Tallahassee, which will result in your license being suspended for a period of five (5) years. You can apply for a hardship license after you are off the road for a full year.

If, however, you get caught driving on a “HTO” suspension, you can be charged with a third degree felony, which carries up to 5 years in prison and up to a $5,000.00 fine.

Note that there are other qualifying offenses that can result in a “HTO” classification, including convictions for DUI offenses.

We understand how critical is to have a valid driver's license and how losing this privilege would affect your personal, professional and social life. The reality is that in the Central Florida area, while there is a bus system, it is very difficult to get around without a driver’s license. There are valid defenses against these charges and the possibility of getting your drivers license back. Our Orlando Driving With License Suspended defense attorney, has extensive experience defending clients across Central Florida against “driving with a suspended license” charges. DO NOT PLEAD GUILTY and never admit that you knew your license was suspended. Contact us today for a free initial consultation. We are available 24 hours a day at (407) 648-0006. You may also fill out our online form or email us at info@orlandocriminaldefenselawyer.com and we will contact you back as soon as possible.