Sealing and Expunging Records in Florida 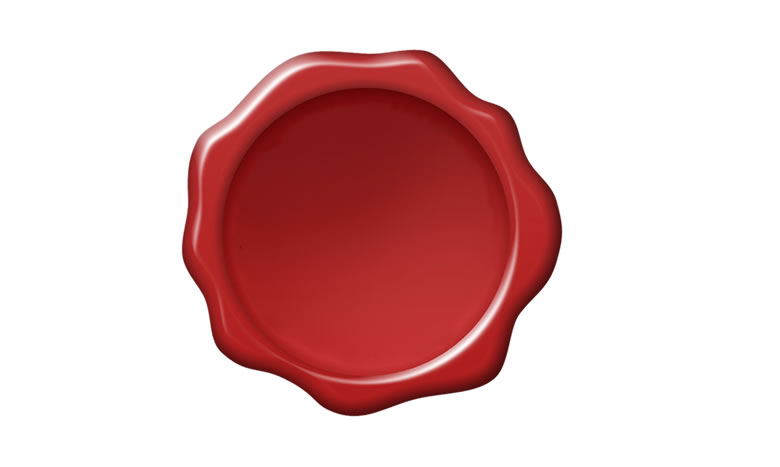 The sealing or expunging of records has become much more prevalent in recent years, since so many potential employers use background checks when considering employment applications. This is also partly due to the increase in background checks in general that came on the heels of the September 11 attacks of 2001. The bottom line is that, whether rightly or wrongly, people are being judged for any criminal record they may have. The Orlando Seal and expunge attorney at the Law Offices of David P. Hill have handled hundreds of petitions to seal and expunge records for their clients, and can help give you the information you need to know as to whether you may be eligible to have your records sealed or expunged.

Difference Between Sealing and Expunging

If one’s criminal records are ordered sealed by a judge, following a petition to seal records being filed on that person’s behalf, it means that they still exist at the clerk of court for the county where the offense was prosecuted, but cannot be released to anyone in the general public, including potential employers. Expunging of records means that the records of the offense in question, and any records of the associated arrest, are actually destroyed at the clerk’s office, the sheriff’s office, and also at the jail where the person may have been booked upon arrest.

Eligibility For Sealing Or Expunging

Discretion Of The Court

Unlike many legal proceedings under our criminal justice system, a person who petitions a judge to seal or expunge their criminal records does not have the right to appeal the judge if the petition is denied. It is totally up to the judge whether to grant the petition or not, and as long as they give a person the right to present their reasons as to why the request should be granted, the judge cannot be appealed for denials of those requests.

The Law Offices of David P. Hill have helped many clients get their records sealed or expunged. It is helpful to know all the ins and outs of what can and cannot be sealed versus expunged, and to have an experienced criminal defense attorney help in presenting a petition to a judge for consideration. Please call Orlando Defense Attorney David P. Hill to set up a consultation on this area of criminal defense law. It is important to try to do whatever you can to put any history of contact with the criminal justice system behind you – let us help. We offer a free initial consultation and will keep your information confidential. Send us an email at info@orlandocriminaldefenselawyer.com or call us today at (407) 648-0006. We have an emergency service available 24 hours a day. We value your privacy and will keep your information confidential.