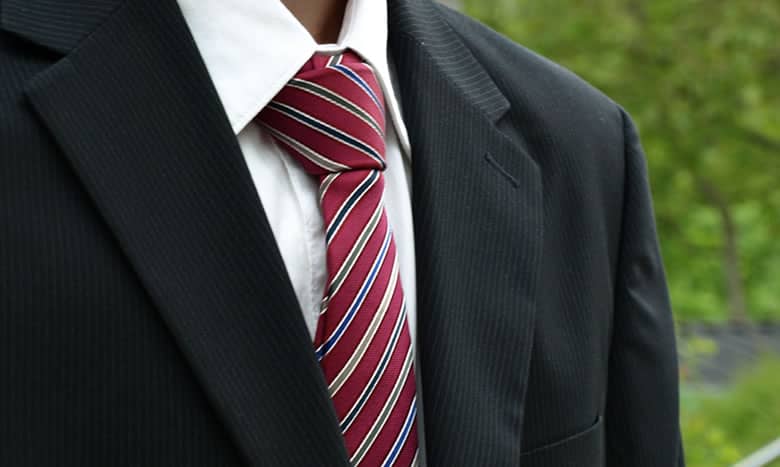 Have you been charged or are being investigated for a white collar crime in Orlando or anywhere in Central Florida? If so, we encourage you to contact our Orlando white collar crime attorney immediately. White collar crimes are taken very seriously by Florida prosecutors and have severe and long lasting consequences for those found guilty.

What are White Collar Crimes?

White collar crimes typically refer to a type of crime committed by business people, entrepreneurs, public officials, and professionals through deception, as opposed to street crimes which tend to involve force and violence.

Depending on whether federal or state law has been violated, this type of crimes can be prosecuted at the federal or state level. Penalties vary, but in some cases may result in large fines, restitution, and jail/prison time.

Common white collar crimes under Florida Law include larceny, embezzlement, fraud, money laundry and tax evation. Some of them are defined below:

Larceny is the "taking and carrying away of tangible personal property of another by trespass with intent to permanently (or for an unreasonable time) deprive the person of his interest in the property".

Embezzlement is defined as "the fraudulent conversion of property of another by a person in lawful possession of that property". Crimes of this nature generally have involved a relationship of trust and confidence, such as an agent, fiduciary, trustee, treasurer, or attorney.

Bribery is the "corrupt payment or receipt of anything of value in return for official action". In most states now this definition has been extended to include people who are not public officials (for example, athletes). Depending on state law, bribery can be either a misdemeanor or a felony, and in some states even the offering of a bribe can constitute bribery. In some states, too, it is considered a misdemeanor not to report a bribe (or bribe offer).

Perjury is the "willful and corrupt taking of a false oath in regard to a material matter in a judicial proceeding". It is sometimes called "lying under oath"; that is, deliberately telling a lie in a courtroom proceeding after having taken an oath to tell the truth. It is important that the false statement be material to the case at hand-that it Could affect the outcome of the case. It is not considered perjury, for example, to lie about your age, unless your age is a key factor in proving the case.

The courts recognize the fact that no taxpayer is obliged to arrange his/her affairs so as to maximize the tax the government receives. Individuals and businesses are entitled to take all lawful steps to minimize their taxes.

A taxpayer may lawfully arrange his/her affairs to minimize taxes by such steps as deferring income from one year to the next. (For example, interest on property sold on 12/31/98 is taxable as part of 98 income. If the property is sold on 1/1/99, it would be taxable as part of 99 income. This is legal to do.) It is lawful to take all available tax deductions. It is also lawful to avoid taxes by making charitable contributions.

Tax evasion, on the other hand, is a crime. Tax evasion typically involves failing to report income, or improperly claiming deductions that are not authorized. Examples of tax evasion include such actions as when a contractor "forgets" to report the $10,000 cash he receives for building a pool, or when a business owner tries to deduct $100,000 of personal expenses from his business taxes, or when a person falsely claims she made charitable contributions, or significantly overestimates the value of property donated to charity. Similarly, if an estate is worth $5 million and the executor files a false tax return, improperly omitting property and claiming the estate is only worth $100,000, thus owing much less in taxes.

The terms "extortion" and "blackmail" are terms routinely used interchangeably, that is, obtaining property through the use of either oral or written threats. The threats can be of physical harm, or harm to one's reputation, livelihood, marriage, etc.

In some states extortion has only occurred when money or property has actually changed hands as a result of the threat. In other states, just the threat is enough to constitute extortion.

Fraud is defined to be "an intentional perversion of truth" or a "false misrepresentation of a matter of fact" which induces another person to "part with some valuable thing belonging to him or to surrender a legal right".

In addition to the traditional criminal definition of fraud, there are many regulatory laws that have very specific rules that must be complied with. If you do not follow these rules to the letter, you could be charged with and convicted of fraud.

Federal Securities Laws cover a broad scope of possible types of fraud. The terms "extortion" and "blackmail" are terms routinely used interchangeably, that is, obtaining property through the use of either oral or written threats. The threats can be of physical harm, or harm to one's reputation, livelihood, marriage, etc.

There are many types of fraud, including:

White collar crimes cases are complex and often involve high volumes of documents and information, making their prepartion and defense complicated and labor intensive. A special set of skills and a lot of previous experience are also needed for them to be handled properly.

These charges are taken very seriously by Florida prosecutors. If you have been charged with, or are under investigation for, any state or federal fraud offense or white collar crime in Orlando or anywhere in Central Florida, call our law firm today! Our experienced criminal defense attorney can help! Our early intervention is key for the resolution of your case. You might even be able to avoid more serious charges and/or penalties. Call us at (407) 649-1999 and schedule a free consultation.