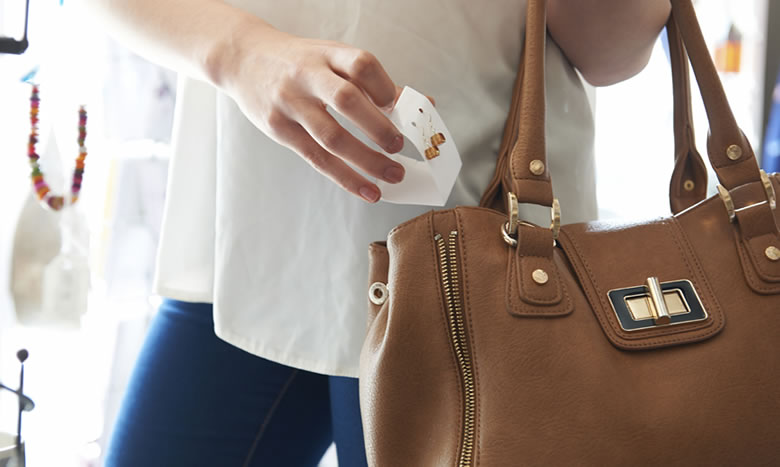 Representing Clients Charged With Theft in Orlando and Across Central Florida

Florida Law establishes different degrees of theft depending on the value of the stolen property, all of them seriously prosecuted and punished. Being convicted of theft can have very serious consequences and so it is important that you contact an experienced theft defense attorney to handle your case.

Based on Florida Statutes “a person commits theft if he/she knowingly obtains or uses the property of another person with intent to, either temporarily or permanently:

Theft in Florida - Classification and Penalties

In General, theft in Florida is classified, based on the value of the stolen property, as follows:

According to Florida Law Petit Theft, a misdemeanor, occurs when the value of the property involved is less than $300.

If you are found guilty Petit Theft, your fingerprints will be taken in court, in the presence of the judge, and affixed to the file with a written judgment which then becomes a public record.
It is important to know that it is sometimes possible for a theft defense lawyer to negotiate other penalties with the judge and the prosecution, especially if the accused is a first time offender.

Some of these theft alternative penalties are:

If your theft defense lawyer is able to negotiate a diversion program in your case and the alleged victim does not oppose it, you will be required to pay costs, do community service and attend shoplifting prevention classes.

Grand Theft occurs when the value of the stolen property is higher than $300.

All forms of Grand Theft are felonies, and as such are punishable using the Criminal Punishment Code sentencing guidelines. Be aware that if you are charged with a first degree grand theft, even with no prior record, you are probably “scoring” on the sentencing guidelines a sentence involving prison. Restitution can become a big part of the task of trying to negotiate a resolution of a grand theft case. If the victim of the alleged theft is a private citizen, the need to pay that person back can be weighed against the need to imprison someone. David Hill, a theft defense attorney in Orlando, can advocate on a person’s behalf that they should be placed on probation so that the restitution can be repaid, instead of serving time in jail or prison.

Among theft crimes are:

Besides the previously mentioned penalties imposed by the law, a person with a criminal record of a theft conviction may face additional consequences, such as:

Theft is considered a crime of “moral turpitude” or “dishonesty” in Florida and, as such, a conviction can destroy your social life, your reputation and even your career, preventing you from working in some fields of expertise. Do not take a theft charge lightly. Call our Orlando theft defense attorney David Hill today for your free initial consultation at (407) 648-0006. You may also fill out our online form or email us directly at info@orlandocriminaldefenselawyer.com. We offer a free initial consultation and we will treat your information under the strictest confidentiality.