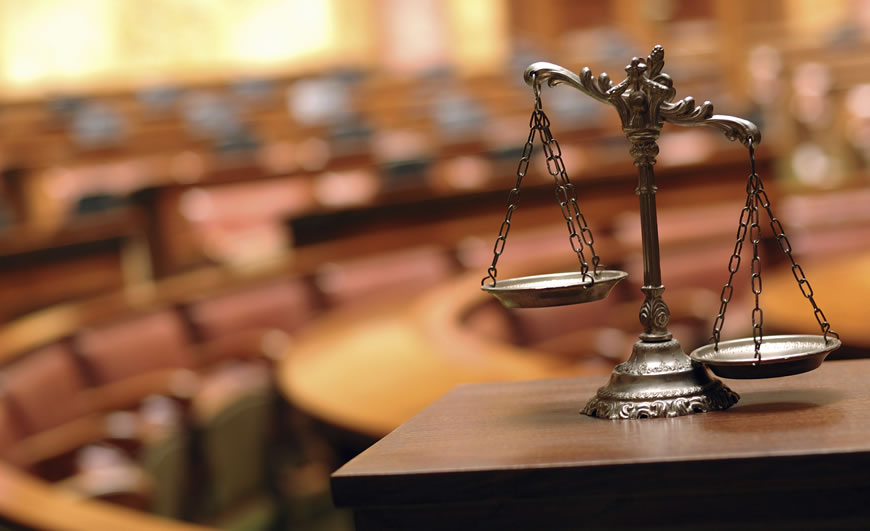 Probation and Violation of Probation - FAQs

In an effort to give the general public a better understanding of what a Violation of Probation is in Florida and its implications, criminal defense lawyer David Hill has compiled and answered some frequently asked questions about this subject. Below you will find them.

You may be able to fill out a financial affidavit with your probation officer, documenting what your expenses and income are to prove you are unable to pay costs of supervision currently; they rarely waive them but they can if your situation is such that you simply can't pay currently. As has already been said above, if your inability to pay your costs/restitution is not wilful on your part, the court should not find you in violation, though a hearing dealing with you ability to pay may be necessary. Most judges in that situation are not going to incarcerate you for violation of probation due to a true inability to pay - but be sure you are prepared to explain your inability to get a job and your family situation. Good luck, and I would recommend, if it gets to the point where your probation officer is threatening you with a violation, that you talk to an attorney before it goes any further.

A lot of what may or may not happen depends on his prior record and how it plays out on his sentencing scoresheet. That being said, just because he score 30 months in DOC does not mean that an agreement to something less, even just jail time or additional probation sanctions (maybe community control as opposed to simple probation) can't be accomplished.

As for the drugs found in his car, there are defenses available, depending on whether there were other people present in the car when stopped, and also where on the passenger seat it was found. Definitely consult with a criminal defense attorney in your area. Some jurisdictions treat DWLS charges less seriously than others - get an attorney that is familiar with the judge in your case. Best of luck to you.