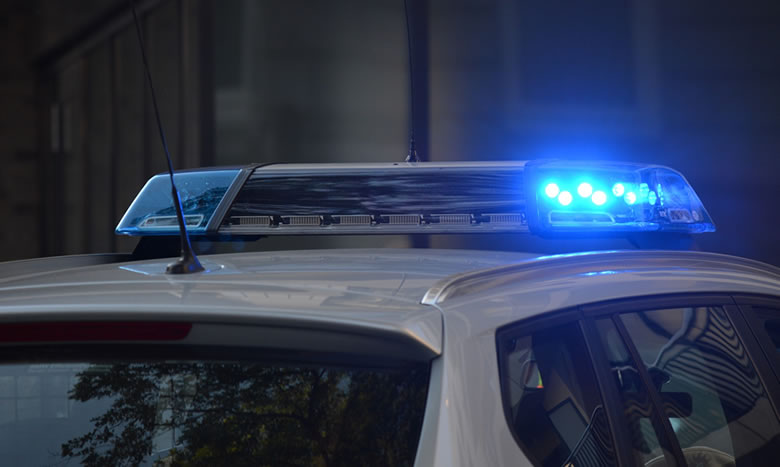 In an effort to give the general public a better understanding of what a Violation of Probation is in Florida and its implications, criminal defense lawyer David Hill has compiled and answered some frequently asked questions about this subject. Below you will find them.

Worry about defending the charge right now, not what he may be facing down the road. Sounds like a very defendable case, though without all the information that is difficult to predict. Robbery of any kind is serious, and he would likely be looking at prison. However, with his cousin's case being dropped down to a misdemeanor there appears that the State has problems with their case. Again, without all the information it is tough to say. Definitely have him consult with an experienced criminal defense attorney.

Yes, they (Florida Department of Highway Safety and Motor Vehicles) can suspend your license as a Habitual Traffic Offender for five years (which means you would be eligible for a hardship license after you do not drive for a year), for the three prior ones you paid off. The fact that the tickets are old is not the issue, it is when you pay them and when they take effect on your record. You will need to try to set aside or vacate the old DWLS tickets you paid to try to get the suspension lifted. An attorney can accomplish this for you.