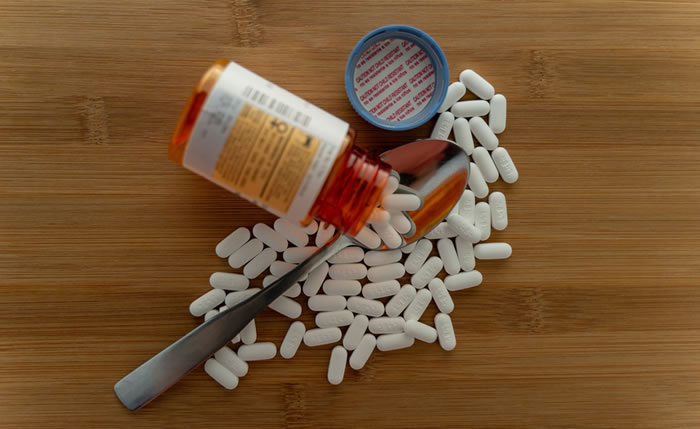 Among the controlled prescription drugs we frequently deal with are:

Chapter 831 of the Florida Statutes covers “Forgery and Counterfeiting” generally, and section 831.30 deals with fraud in obtaining medication. If a person falsely makes, alters or forges any prescription for a medicinal drug other than a drug controlled by chapter 893 (which contain schedule I narcotics and illegal substances), or causes a prescription to be falsely made, altered, forged or counterfeited, or passes, utters or publishes such a fraudulent prescription as true, with the intent to obtain that medication, he/she commits a second degree misdemeanor (punishable by up to 60 days in jail and/or $500.00 fine for a first offense, or a first degree misdemeanor (punishable by up to a year in jail and/or a $1,000.00 fine) for a second or subsequent offense.

Basically this means that if you intentionally try to pass off a fraudulent prescription (one that a licensed medical professional did not write for you, or a legitimate one that has been altered) for any medicine, that’s a crime, even if you yourself did not do the altering. So if someone else wrote a fake prescription or altered a real one, hands it to you and you, knowing it is a fake or fraudulent prescription, then get it or attempt to get it filled, that’s a misdemeanor, with the punishments set out above.

When dealing with controlled substances in Chapter 893, which include, in addition to the commonly known illegal ones (marijuana, cocaine, LSD, heroin, methamphetamine) controlled substances that can be legally prescribed (any of the many oxycodones, Xanax, Percocet – generally legally prescribed pain killers and narcotics), there are different offenses and different penalties for prescription fraud related offenses.

In other words, when dealing with any controlled substance that could be legally prescribed by a medical professional, the laws in the State of Florida are very strict with serious penalties for anyone trying to obtain those substances in any way except through a licensed medical professional for a legitimate reason. If a person tries to “doctor shop” by going to multiple doctors to try to get multiple prescriptions for the same drug they can be charged with a felony. You cannot possess a blank prescription form, and you face a felony for doing so.

With the big push by law enforcement and the medical community to try to combat the medical opioid epidemic, there are now central reporting requirements to help crack down on individuals going to multiple practitioners and pharmacies around the state to try to get multiple prescriptions for controlled substances. A person can go to a pharmacy and find that they cannot get the prescription filled if they have been red-flagged as an individual who already gotten multiple prescriptions at multiple locations within the previous thirty days. In some instances while such an individual is waiting for their prescription, the pharmacy may actually call law enforcement to come investigate the person; people have been arrested from the pharmacy while in the process of trying to perpetrate a prescription fraud.

There are many variations on the prescription fraud statutes – it can be confusing, especially if you do have a legitimate prescription. If you or anyone you know is charged with any type of prescription fraud in Orlando, Winter Park or anywhere in Central Florida, contact the Law Offices of David P. Hill at 407-648-0006 for a free and confidential consultation. You may also fill out the online form provided on this page and we will contact you back. Mr. Hill has been handling these types of matters for the past 29 years successfully. There are many types of defenses available to prescription fraud offenses; also, there may be a drug abuse component to these cases, and often prosecutors and judges will be willing to forgo certain punishment if the person is willing to go through treatment.