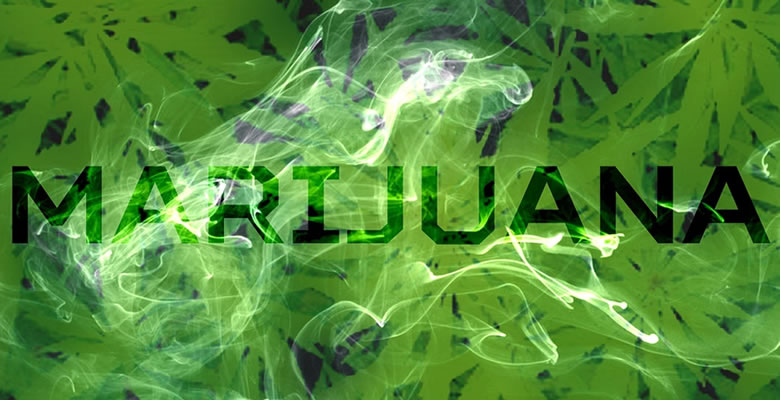 In the State of Florida, if you are caught in possession of under twenty grams of marijuana, that is a first degree misdemeanor, which in Florida is punishable by up to one year in jail, or up to a year of probation.  The maximum fine would be $1,000.00.

Also, be aware that charges of Trafficking in Marijuana carry mandatory minimums in State prison and much more serious penalties. Defense attorney David P. Hill has almost thirty years experience handling these types of cases and has gotten excellent results for past clients with all types of marijuana possession charges. Call him today for a free consultation.

Even if the amount of cannabis oil is under twenty grams in weight, this is still a third degree felony offense, punishable by up to five years in prison and up to a $5,000.00 fine; probation up to five years is possible also.

If you are charged federally with possession of marijuana, typically it will be for a very large amount since Federal authorities generally are not interested in prosecuting individuals for personal amounts, even if they are felonies under State law. Federal authorities are going to be going after trafficking amounts of marijuana. Depending on the amount, these charges can result in Federal prison sentences. If you are charged federally be sure to consult with an attorney who is familiar with and comfortable with taking Federal cases, like the Law Offices of David P. Hill. We can assess whether the case can be attacked with pretrial motions to suppress, or by taking it to trial.

Currently in the State of Florida, unless you have a valid license for medical marijuana, possessing any amount of marijuana is a crime. The important distinction as to amounts is between a misdemeanor (up to twenty grams) and felony (over twenty grams). Some counties or jurisdictions allow police officers the discretion to issue a civil (non criminal) citation (like a traffic ticket) for possessing a misdemeanor amount of marijuana. This is up to the individual officer. The City of Orlando is one of these jurisdictions.

Yes, if they are charged and convicted of possessing over twenty grams of marijuana, OR if they are charged with possessing marijuana (regardless of the amount) with intent to distribute. Proving Possession of Marijuana With Intent to Distribute would involve the State having to present evidence that would support the belief that a person was possessing with an intent to sell the marijuana, not just possess it for personal use; for example evidence that would support intent to distribute might be a set of scales, multiple baggies, prepackaged uniform amounts of marijuana, lists or ledgers with names of customers along with amounts.

If you are charged criminally with possession of marijuana, and the judge decides to adjudicate you guilty of the offense resulting in a conviction, you cannot get that charge cleared from your record. If the judge withholds adjudication of guilt you may be eligible to get your records sealed or expunged.