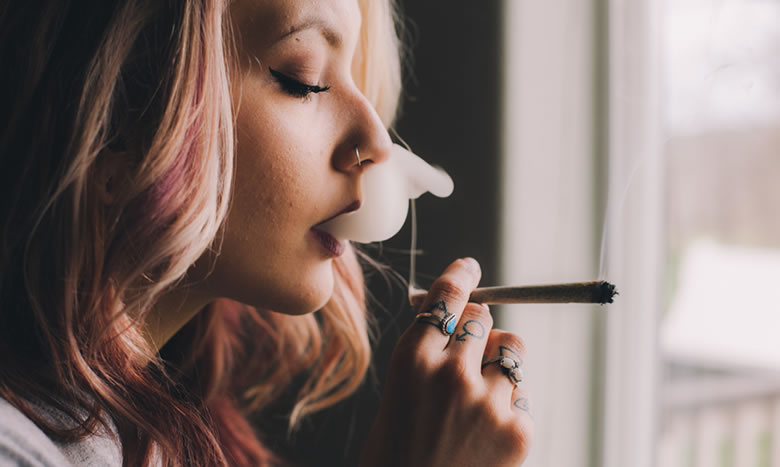 Are you being charged, or suspect you might be charged, with marijuana possession or with trafficking with marijuana in Orlando, or in any other place of Central Florida? If so, it is highly advisable that you contact an Orlando criminal defense attorney who has vast experience in handling marijuana charges as soon as possible. Marijuana is still illegal in the State of Florida. Period. This is not Colorado, Alaska or Washington State yet in that regard.

Possession of Under Twenty (20) Grams of Marijuana: Misdemeanor Amount

If you are caught in possession (whether actual possession or “constructive" possession – more on that distinction below) of under twenty (20) grams of marijuana that is a first degree misdemeanor, punishable by up to a year in jail and up to a $1,000.00 fine. If you are adjudicated guilty of that misdemeanor, even if it is a first offense, your driving privilege will be suspended by the Department of Highway Safety and Motor Vehicles for two years, with the possibility of obtaining a hardship license after six months.

Sale or Possession of Marijuana with Intent to Distribute

If a person is found in possession of marijuana and there is evidence that they had intent to sell it (for example, small packages of marijuana already prepackaged, presence of scales or paperwork indicating lists of customers), even if it is just a misdemeanor amount, that can be charged as a felony. Likewise, the crime of sale of marijuana, whatever amount, is always a felony offense.

Possessing over twenty grams of marijuana is a third degree felony, which is punishable by up to 5 years in prison and a $5,000.00 fine. If you possess, sell, purchase, manufacture, deliver or bring into the state over 25 pounds of marijuana, or 300 or more cannabis plants, that is considered trafficking, and is a first degree felony, punishable by up to thirty (30) years in prison. There are minimum mandatories (minimum sentences that the judge cannot go below unless the prosecutor agrees to it) for certain specific amounts, which are as follows:

Actual versus Constructive Possession of Marijuana

Possession charges (whether of marijuana or any other illegal substance) can be proven one of two ways: by showing that the accused had the marijuana on their actual person (in their hand, in their pocket, in the bag they are carrying) – known as actual possession, or by showing that the marijuana was located where the person could exercise control over it and that they knew it was there – known as constructive possession. A common scenario of constructive possession is where a car is stopped by a police officer with a number of passengers in addition to the driver. The contraband is found in a center console compartment, within equal reach of the driver, passenger and the individuals in the back seat. Without anyone taking responsibility for the contraband, it would be difficult for the State to prove that it belonged to any one individual. If no one takes responsibility for it, nobody should get convicted in that factual scenario.

Weight of the Marijuana

Obviously because penalties get significantly tougher the more weight that is being charged, this can be an important issue in drug possession cases, and particularly in marijuana cases. The weight of the container cannot be used to arrive at the weight in question (whether that is a plastic bag, suitcase, whatever). Another issue that plays into the weight analysis is whether the marijuana is wet or given an opportunity to dry. Live plants once pulled out of their soil will start drying and will lose considerable weight. Even marijuana that has been harvested and is being stored can dry out and lose weight as well. It is always important to request, if it is relevant to the defense, an independent weight of the marijuana in question.

Again relating to the issue of weight, sometimes in prosecuting for marijuana plants, prosecutors or law enforcement will charge the marijuana by weight as opposed to the number of plants (generally to come up with the most serious charges possible). They can weigh the “root ball”, but are generally not permitted to add in all the extra weight of soil/dirt that can be attached to the root ball.

If you, a family member or a friend has been charged with possession of marijuana or with trafficking of marijuana in Orlando, or anywhere in Central Florida it is very important that you immediately seek the legal advice of a highly experienced marijuana defense attorney. Do not take these charges lightly as they can have major and long lasting effects on your life, including being sentenced to a lengthy prison time. Marijuana Defense Lawyer David P. Hill is here for you! We have counseled and guided successfully hundreds of people over the years through the courts in these complex statutes that cover these offenses. We will mount an aggressive defense for your charges, and get you the help you need to put them behind you. Contact us immediately! We have a 24-hour emergency answering service at (407) 648-0006. You may also fill out our online form provided on this page or send us an email at info@orlandocriminaldefenselawyer.com. We offer a free initial consultation and keep all your information under the strictest confidentiality.