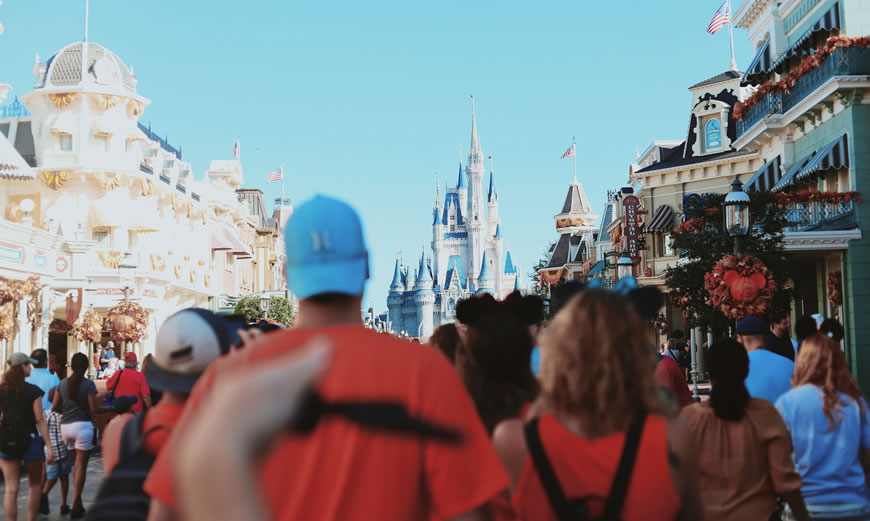 Orlando and Central Florida have visitors from other parts of the US and the world year round. The numbers were in the neighborhood of 75 million people in 2018, making it one of the most visited locations in the world. With people visiting for both fun and business, or both, comes the occasional run in with Central Florida’s criminal justice system. Tourist offenses typically include DUI’s (Driving Under the Influence), or other criminal driving offenses (leaving the scene of an accident, vehicular homicide or felony DUIs), batteries (from fights that may occur in bars or hotels), domestic violence between spouses or boyfriend/girlfriend.

I Have Been Arrested And I Am From Out Of Town – What Do I Do?

If you find yourself having been arrested locally, there are some things you can do to help yourself and to know in general.

Do I Have To Return To Orlando/Central Florida Once I Have Been Released From Jail?

This is the most common concern (after of course the possible outcome of the charges) that tourists and visitors charged with crimes locally have. They may live hundreds or thousands of miles away and worry about having to return to Florida for all their court appearances. If you retain attorney David Hill’s services, he will waive your appearance at every possible hearing, and will take all steps possible to avoid you having to return to Florida for court at all. Sometimes it is not possible to completely avoid a return trip, but David Hill does everything he can to avoid you having to come back, including taking care of the charges through what is called a “written plea” that can be done through the mail. The important thing in the short term is to get the person out of jail so they can catch their flight home, then defense attorney David Hill can take over the case and fight for the best result without the person having to wait around Central Florida or without them having to come back for multiple trips.

I Don’t Speak English – Can You Still Help Me?

Obviously this is a common issue, and the answer is yes, our tourist defense attorney in Orlando can help. His assistant Maribel Delgado is fluent in Spanish (of Columbian descent) and can serve as an interpreter for any conversations between the accused or his/her family and Mr. Hill. If it is another language, Mr. Hill uses the services of numerous interpreting/translation services and make arrangements for those interactions.

It may be appropriate to contact (or even before coming to Florida to get this information) the consulate’s office from your country. In more serious cases it doesn’t hurt to have the local representative from your aware of what is going on in case they need to get involved to assist attorney David Hill in getting you released and back to your home country. Some business travelers are concerned about whether getting arrested here can affect their visa to return to the United States – it can and depends on the charges and their seriousness.

The Law Offices of David Hill have helped visitors and tourists from all over the world (England, Brazil, Peru, Venezuela, Australia, Mexico to name a few) and from states all over the US. Attorney David Hill, from his 29 years of practice, knows how scary and overwhelming it can be to be a stranger to the criminal justice system, but especially when it is not in your state or country, and even more so if English is not your first language. Call us at the beginning of the case, whether you are the arrested person calling from jail or are a family member or friend trying to get the arrested person help. We can take the steps to get the person out of jail, and can help the accused or their friends and family to navigate the various steps needed to get the person out of jail and their case handled.