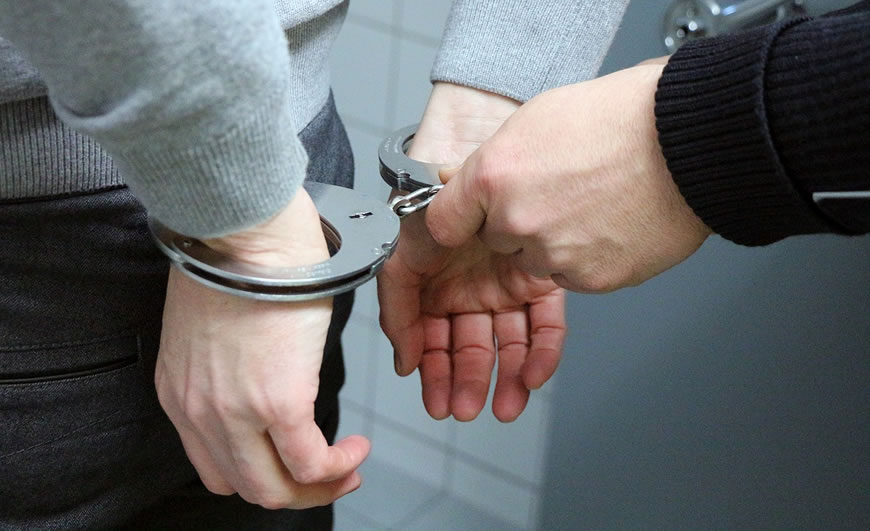 A Miranda warning advises people of their constitutional right not to answer questions or to have an attorney present before answer any questions.

No. Unless you are placed under arrest you are free to leave at any time. However, if a police officer stops you while you are walking, and asks you for identification, it is probably in your best interest to provide such information. The courts have allowed police officers to detain people for extended periods of time in an effort to determine the identity of the individual.

EXAMPLE:
Tommy is walking down the street and approached by Officer Doright. Officer Doright begins to question Tommy about a bank robbery that happened a few days ago. The conversation looks like this:

Officer Doright: Hey, excuse me, I would like to ask you a few questions.

Tommy: um, ok, what is this about?

Officer Doright: I`m investigating a robbery that happened a few days ago, I thought you might be able to give me some information.

Tommy: I just got back in town today from Europe, I really don`t think that I can help.

Officer Doright: You just got back, that`s interesting, because you fit the description of the robber that the bank teller provided.

Tommy: Excuse me Officer, am I under arrest?

Officer Doright: Umm, well no, but if you have something to say, I promise to help you out.

Tommy: No thanks Officer, you have a nice day. Tommy then continues with his walk home from the airport.

No. The Miranda warning is only in effect during a custodial interrogation. This means that the person being questioned is in custody or in an environment in which the person does not believe that he is free to leave.

For example: Officer Jones is investigating a robbery at the local supermarket. The cashier indicates that a patron named Mary Smith may have seen the robber. When Officer Jones interviews Mary, Mary makes statements implicating herself in the robbery as a lookout. Can Mary`s statements be used against her later, even though she was not read her Miranda Warning? The answer is yes, because Mary was not in custody when she was being asked the questions. Therefore, Mary was free to leave if she wanted to.

A suspect who has been arrested need only say I want to speak with an attorney or I have nothing to say now. If the police continue to question the suspect, the police have violated the suspect`s 5th Amendment rights. Anything that the suspect says after the violation is inadmissible as evidence in court.

Yes. If you have been arrested, and you have been given your Miranda warning, then anything that you say can and will be used against you in court.

This is something police officers always say. Police officers have no control over what happens to you after you have been arrested. The determination of what you will be charged with, and how you will be sentenced, is up to the prosecutor and the presiding judge.