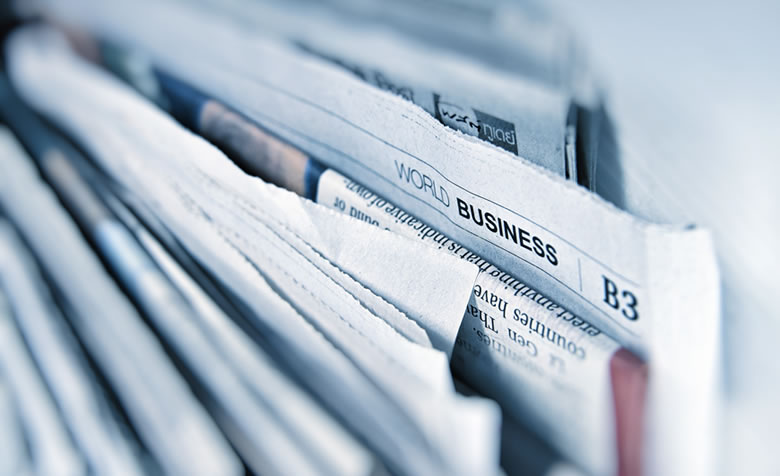 Stand Your Ground Flawed
When the so-called Stand Your Ground Law was enacted, opponents warned that it would result in the deaths of innocent people. Unfortunately, a 17-year-old has proven them right. Trayyon Martin was walking in his father's neighborhood in Sanford last month when he was shot to death by a member of the gated community's Neighborhood Watch.

Feds to Investigate Fatal Shooting of Florida Teen
The growing national attention — and outcry — over the case of an unarmed black teen in Florida who was fatally shot by a neighborhood watch captain has culminated with the federal government’s announcement that it will launch an investigation.