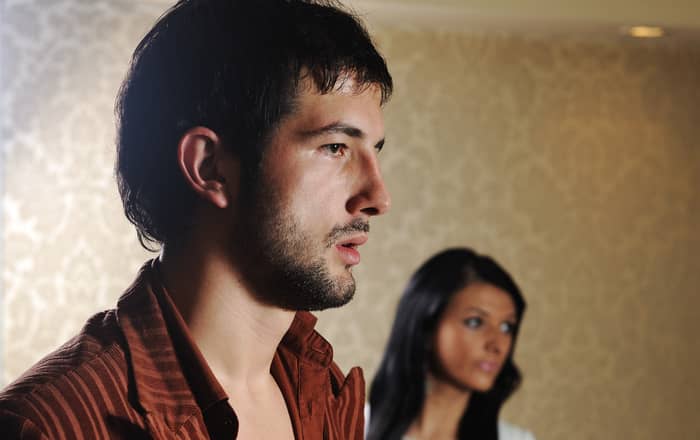 What to do if I am Charged with Domestic Violence / Battery

When you receive a domestic violence complaint, that means you have been arrested since police have to arrest someone if they respond to a call for domestic violence. It also means you have to stay in jail until you can see a judge the next day.  Do not panic!  The judge will give you a bond or may release you without making you pay a bond; they will almost always order that you stay away from the person that accused you until the case is over with. This may mean, temporarily, that you cannot live together. Sometimes the other person will show up at the initial court hearing at the jail and tell the judge they want to be able to continue to live with you (if it is a cohabiting situation). Bottom line is you will get out of jail – but you may have to make alternative living arrangements temporarily. If you share children with the person who has made the accusation generally you will be able to see your children while the case is waiting to be resolved, so don’t worry about that. But, you must be clear about one thing: you are innocent until proven otherwise under our system. Although the law will protect the person who made the report, you, as the defendant, have constitutional rights too, and as long as you maintain a plea of not guilty you are presumed to be so.

For you to understand a little more about the process, it is important that you first understand what it means to be charged with domestic violence? Under Florida law, “Domestic violence is any abuse, battery, aggravated assault, sexual assault, stalking, aggravated harassment, kidnapping, false imprisonment, or any other criminal offense that results in the physical injury or death of a member of the family, caused by another member of the family”.

As stated above, most Domestic Violence charges begin with an arrest after police are called. But just because an accusation is made, along with an arrest, you still have the right to contest the charge and take your case to trial so that a jury can decide whether or not the allegation is true. If the complaint about domestic violence that you receive is false, you will have the opportunity to prove it before the judge and/or jury, and with the help of a lawyer, for that, you must:

You must bear in mind that before a judge can sentence you for a charge, you must either have been found guilty by a jury following a trial (at which you will be entitled to defend yourself, have a lawyer, testify on you own behalf, or remain silent if your lawyer advises it, and present any evidence on your own behalf), or you must plead guilty or no contest without a trial, but after you and your attorney have engaged in conversations with the prosecutor about possible agreed upon sentence that you are willing to accept.  You have the power to accepts any “offers” made, or to reject them and request a trial – that ultimate decision is yours, but should be reached after talking to an experienced attorney. At any time during the trial (even before it), the parties (defendant with help of their defense attorney, and the prosecutor) can reach an agreement on a sentence that could determine whether you remain at liberty or serve time in jail; it could also have consequences of immigration if you are not a US citizen.

Have you had or do you have any legal problems? Consult with us and get the necessary advice. We are here to help you!