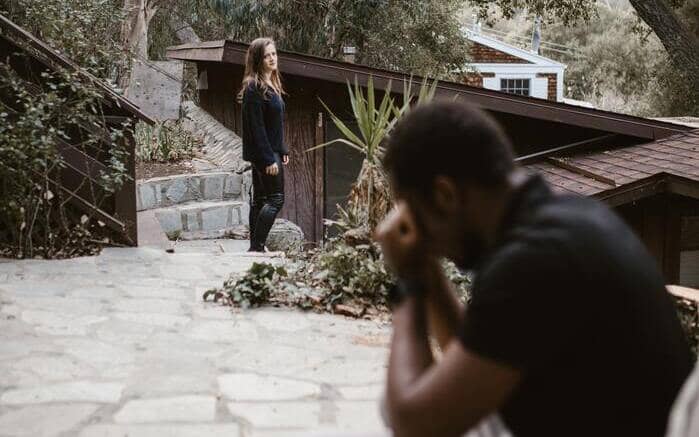 What is domestic violence?

Under Florida law, the term domestic violence, also called domestic abuse, encompasses a wide range of criminal offenses committed by a member of a family or household against another one. Although domestic violence usually follows a repeated pattern within the family, an isolated offense will also be considered a case of domestic violence. Defense attorney David Hill handles domestic violence cases, which may occur between the couple, siblings, parents and children or any other family member.

Household members are defined by Florida Law as:

Among the types of Domestic Violence defined by the Florida Law are:

Conditions that are usually set at Initial Appearance for domestic violence charges are, in addition to bond, that the person have no contact with the alleged victim while the case is pending, which includes no telephone, internet, or 3rd party contact. Another common condition is that the person accused must find a separate residence while the case is pending, but usually the judge will give the person an opportunity, accompanied by a Sheriff’s Deputy, to go to the residence to get basic belongings.

Penalties for those charged with domestic violence in Florida vary depending on the type of the charges, their severity and previous criminal convictions. In general, they include:

It is important to know that these cases in Florida are aggressively prosecuted by especially trained prosecutors and by Domestic Violence Units, and that charges can only be dropped by the State Attorney. This means that you can be charged even if the alleged victim wants to drop the charges. That is why it si so important to seek counsel from a domestic violence attorney who knows how to handle, strategize and defend these cases.

Domestic violence charges in Florida are very serious and their defense is very complex. They are often complicated by the fact that, because they occur within a family or relationship, that the person accused will have to move out of their home, and possibly be restricted from being able to visit other family members that may reside in that home. Divorce or separation is often a backdrop to domestic violence cases, and can complicate them. Counseling is oftentimes an important component of coming up with agreeable resolutions to some of these types of offenses.

Defense Attorney David Hill in Orlando has extensive experience handling these types of cases, whether at the early stages trying to get his client out of jail, negotiating with the State Attorney’s Office, or going to trial. He understands that because they involve family members or people in relationships that emotions can run very high. It is important to have someone that can see all the legal issues involved at a difficult time in people’s lives, which is generally the case where a family is torn apart by domestic violence or a domestic violence accusation. Mr. Hill also recognizes that while some cases will go to trial, others can be helped to resolve using the assistance of Domestic (divorce) attorneys and counselors.

If you have been arrested or charged in Orlando, Winter Park, Windermere or anywhere in Central Florida and Orange County, call us immediately. We offer a free initial consultation and will keep your information confidential. Send us an email at info@orlandocriminaldefenselawyer.com or call us today at (407) 648-0006. We have an emergency service available 24 hours a day.