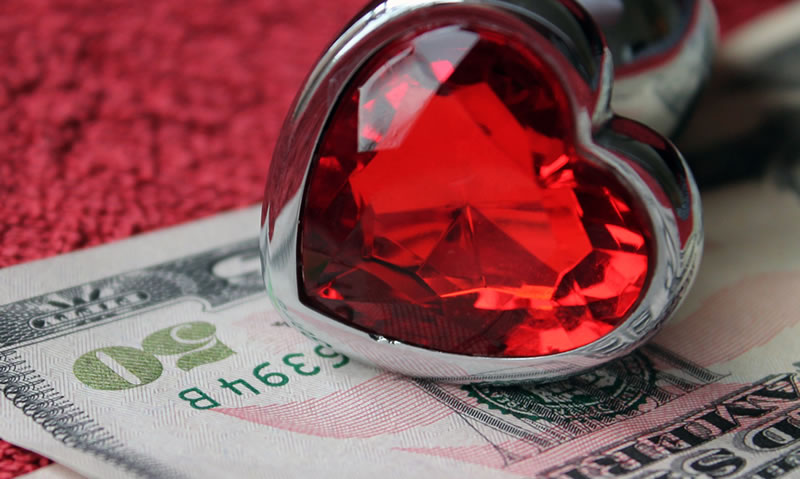 Though most people have an idea of what prostitution is, it does not hurt to review the legal definition under Florida law (which is contained in Florida Statute 796.07). Under Florida law prostitution means “giving or receiving of the body for sexual activity for hire but excludes sexual activity between spouses.” So essentially, it boils down to sexual acts in exchange for money in the most direct sense. If an individual offers to perform a sex act for a specific amount, or on the other side of that equation, if an individual offers to pay another person to have them perform a sex act, that is prostitution. No act or contact in furtherance of the sexual act is needed to be proved to charge someone with prostitution: just the offer is enough. If you are charged with prostitution or solicitation in Orlando or vicinity, contact our prostitution defense lawyer as soon as possible! Prostitution is a sex crime and, as such, the consequences of being found guilty can be serious.

What Are The Penalties For Prostitution And Related Offenses?

Someone facing the felony for a third or subsequent offense can get a diversion program or a substance abuse program (like drug court) – if these programs are successfully completed the charges get completely dropped.

Special Penalties For Solicitation / Being the "John" In The Transaction

Someone convicted for soliciting another to commit prostitution (commonly known as the “John” in prostitution crime/law enforcement lingo) has to deal with the following additional aspects to the punishments set out above: the court must order that the person complete 100 hours of community service, and that the person pay for and attend an educational program about the negative effects of prostitution and sex trafficking.  If a person is being sentenced for a second or subsequent violation for soliciting, they face a minimum mandatory of 10 days in jail; this means that the judge has to give them ten days in jail.  The person charged as the solicitor (the John) can also face immobilization of their vehicles if they use a car in the attempted transaction (if the car doesn’t actually belong to the “John” an application can be made on the true owner’s behalf to waive the immobilization of the car).

In addition to the basic offenses described (being accused of being a prostitute or being a customer to a prostitute), there are other offenses covered in the prostitution chapter:

Defenses To The Charge Of Prostitution

The typical way a prostitution charge is investigated and charged is through police officers posing as either Johns (customers trying to hire someone to commit a sex act for money), or posing as prostitutes, (individuals offering to perform sex acts for money). In most scenarios, the police officers doing these investigations have set up recording devices to pick up the conversations, and these have to be carefully scrutinized. A lot of these cases are investigated in strip clubs or places where nude dance shows take place. Others happen in outdoor areas where known prostitutes are known to frequent.

Consider this scenario: a person is from out of town and unfamiliar with areas of (lets say for this hypothetical) Orlando that may be known for high levels of street level prostitution. They get approached by a police officer posing as a prostitute, and they think they are just being approached by a woman who is acting friendly. They engage in banter that may involve discussions of possible sex; but if the suspect does not actually offer money for a specific sex act that is not enough to prove the charge of prostitution. Many times law enforcement will set up mass stings where they have a team of police officers posing undercover as prostitutes, and they have a large area around the corner where they take possible Johns into custody, process them and arrest them. They are doing these operations in big numbers and often they don’t carefully listen to the conversations, resulting in innocent people being swept up in these stings. A flirty conversation without the specific discussion of money for sex is not prostitution, but often the person is arrested based on “sounded close enough to me” type of evidence, resulting in a horrible night in jail, and obvious embarrassment, just because law enforcement was in a hurry to get their quotas. Attorney David Hill has aggressively defended many of these types of cases with the charges being completely dropped.

The other side of the equation also applies. Often services for massage or even just escort (keeping someone company) are found in local weekly periodicals or online, and police officers will pose as potential customers. The officers will try to steer the conversation (which is being recorded) to get the other person to offer a sex act for money, and while, again, conversations can involved discussion of possible sexual activity, unless it is offered for money it doesn’t count.

Attorney David Hill has 29 years of experience dealing with these nuanced types of fact scenarios, and can bring his experience to defend you, whether you are charged as offering the service or of trying to get the service from someone else. Call us today at 407-648-0006 for a free consultation! You can also fill out the online form provided at the top of this page and our prostitution defense attorney in Orlando will contact you shortly.