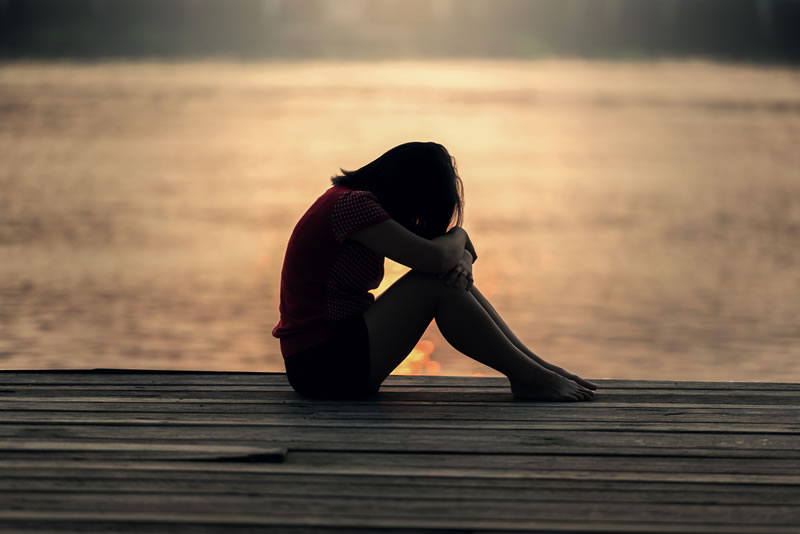 Have you been charged with sexual battery or rape in Orlando or anywhere in Central Florida? If so, you should immediatly consult with our experienced Orlando rape defense lawyer at the Law Offices of David P. Hill.

Non-consensual sex with another person is rape, a serious felony in Florida, and carries severe penalties.

Can a minor Child be charged with sexual battery?

The short answer to this question is yes. If the accused is under 18 they will be charged, at least initially, as a juvenile, and be subject to penalties in juvenile court, though there is a possibility that the State Attorney’s Office will try to send the juvenile case to adult court for prosecution there. There is even a specific statute (794.02) that states that a boy under the age of 14 can still be held criminally responsible for committing a rape.

If you or a family member has been charged with either sexual battery (in any of its various versions) or with statutory rape, call the Law Offices of David P. Hill. Defense attorney David P. Hill has 29 years of experience handling these types of offenses, and knows what steps need to be taken to defend against them, as well as the serious consequences to the accused. He takes these matters extremely seriously for his clients, and will fight for them all the way. Call us today at 407-648-0006 or fill out the online form located on this page and we will contact you shortly. Your privacy is very important to us and we will keep your information confidential.